How to Identify & Avoid Lyme Disease 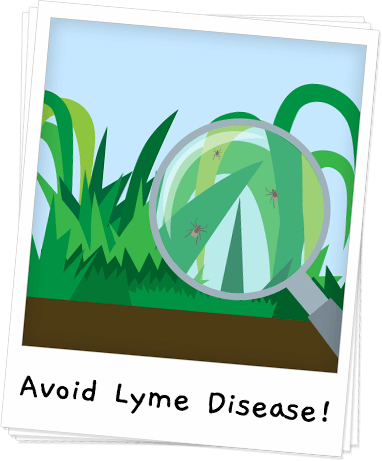 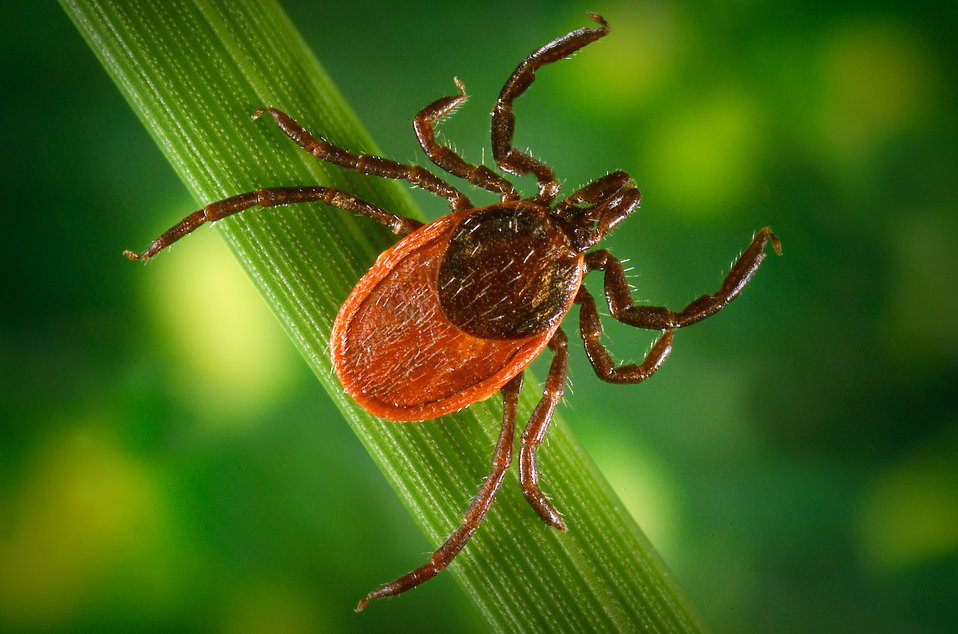 The blacklegged ticks, I. pacificus, (depicted here), and I. scapularis, are known vectors for the zoonotic spirochetal bacteria Borrelia burgdorferi, which is the pathogen responsible for causing Lyme disease. Created by: CDC/ James Gathany; William Nicholson

Lyme disease is a disease transmitted by ticks (deer ticks) which causes recurring lameness and uneasiness and for some, even kidney problems caused by transmitted spiral bacteria called the Borrelia Burgdorferi aka the spirochete. Lyme disease can be difficult to detect and it usually takes 2-4 months before symptoms occur. 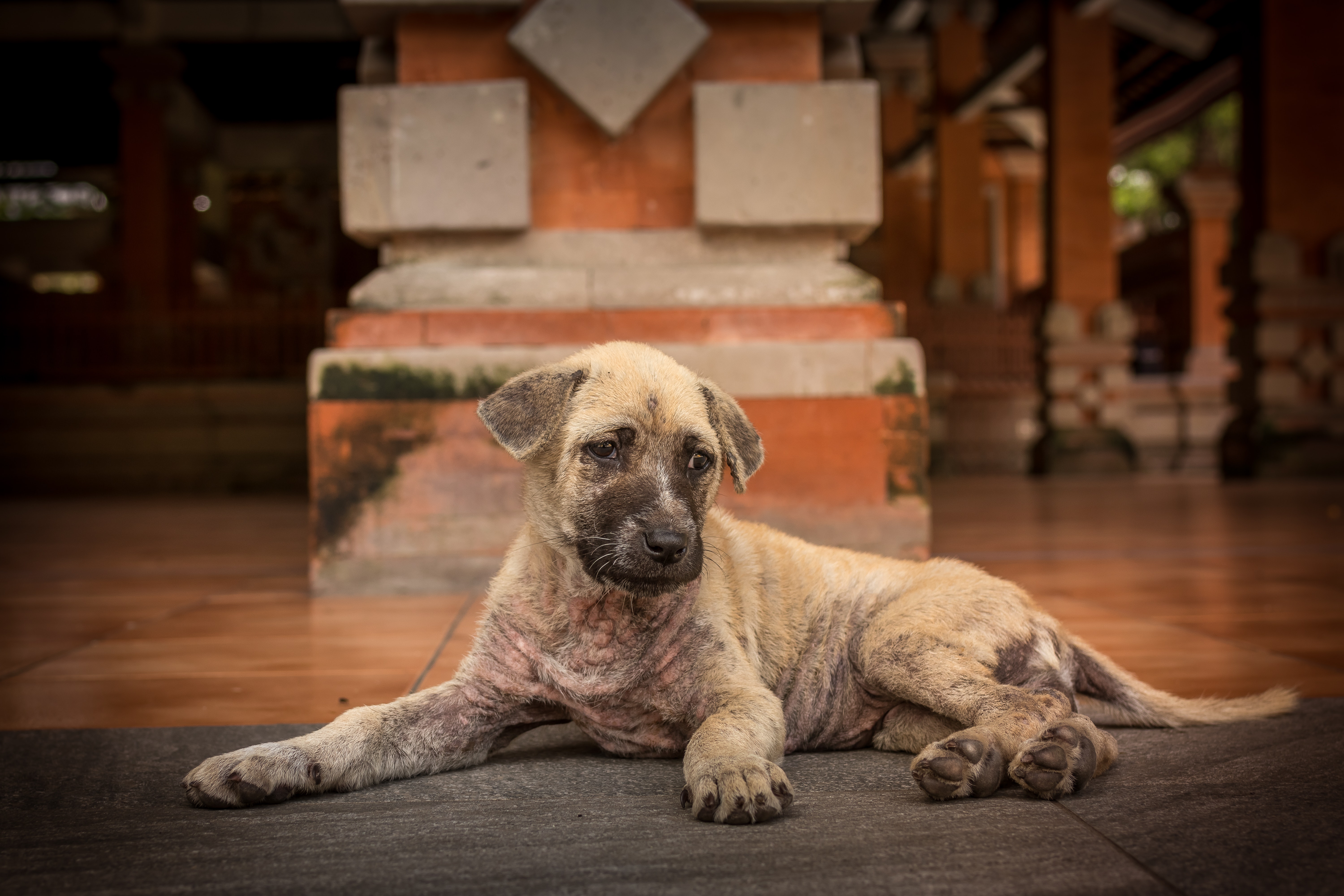 Photo by Artem Bali from Pexels

Who are the victims of Lyme disease?

It is one of the most common vector-borne (insect/arthropod transmitted) disease in people and dogs. Dogs are frequent victims but cats, cows, and horses can also be affected.

It was first identified in 1975 when a rare case of Rheumatic Arthritis in children was reported in Lyme, Connecticut, hence, its name. By 1982, it was discovered that this disease was caused by a bacterium called Borrelia Burgdorferi. Since then, the disease has been reported in humans and animals all over the US and other parts of the world.

In what states is Lyme disease found? 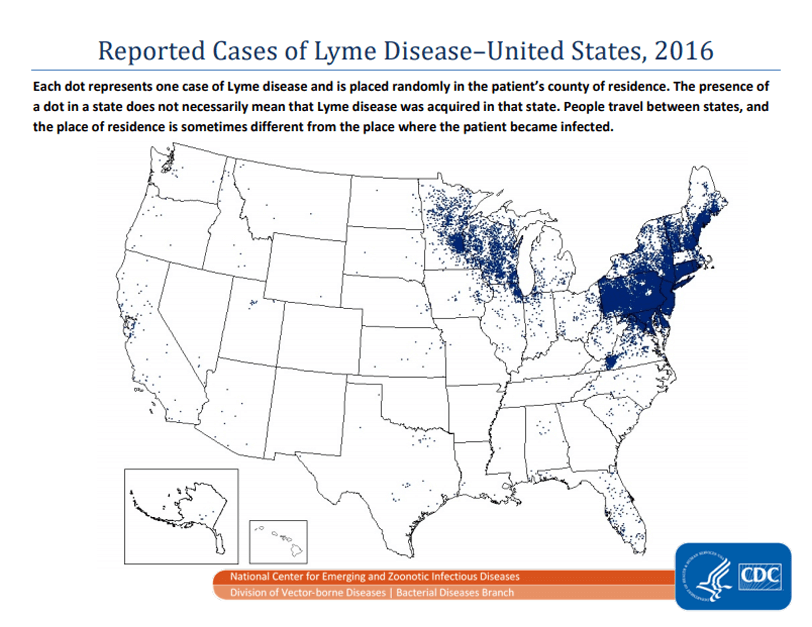 Most of the cases have been predominantly reported in areas of the Pacific coast and in the Midwest and Atlantic coast states. But looking at the maps, it's all over the country. What used to be a Northeast and Midwest Phenomenon has left no state uninfected with Lyme disease. All this because of the increase of mice and deers that transmit ticks from place to place where mice are the main source of Lyme.

Where do Deer ticks hide? 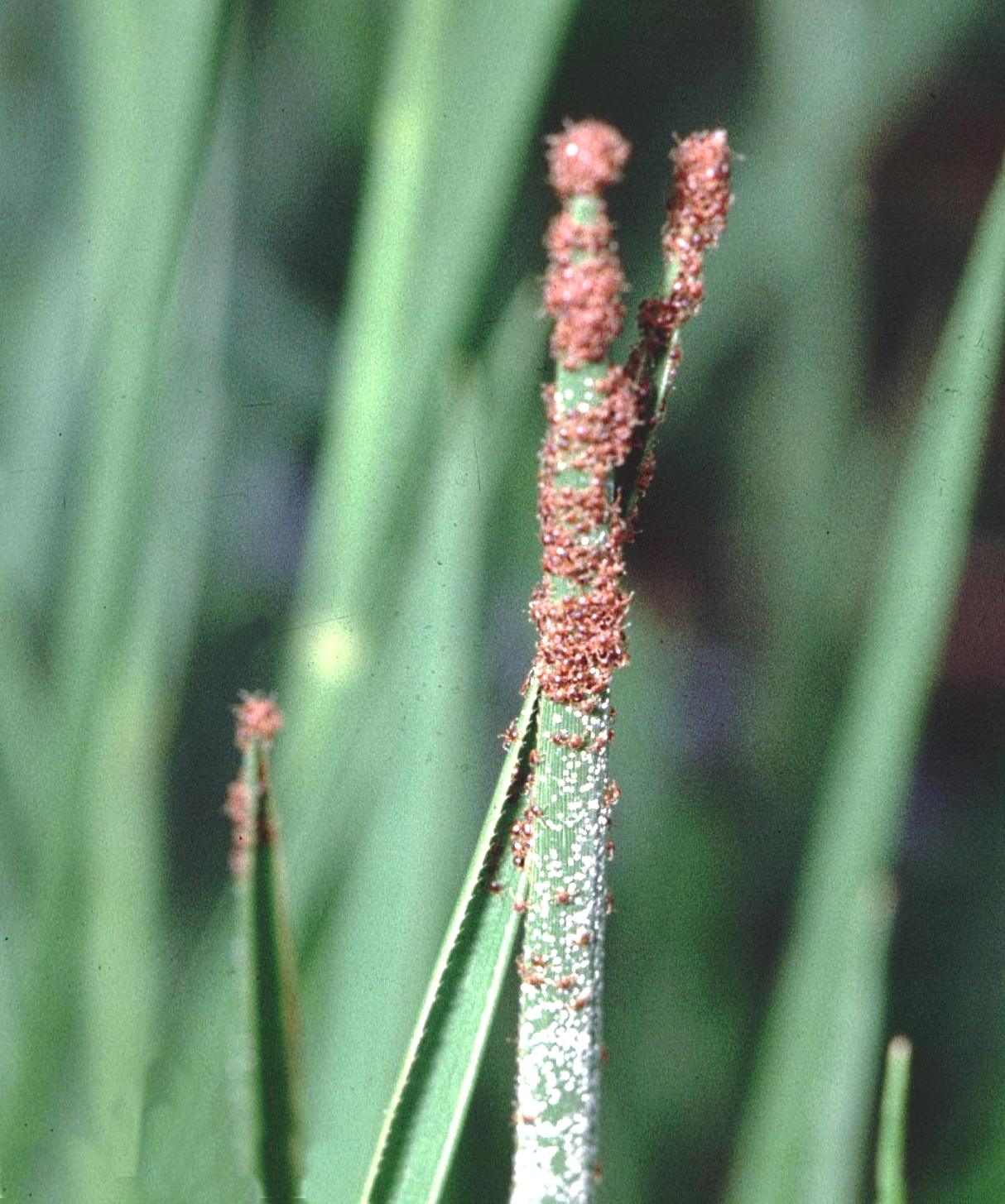 Larvae of Rhipicephalus microplus questing for hosts to feed on whilst clinging on to tips of blades of grass in a cattle pasture. "Rhipicephalus-microplus-larvae-questing.jpg" by Acarologiste is licensed under CC BY-SA 4.0

Most ticks are often found in the woods but that does not mean it can't be found in the City. Ticks are in fact very sensitive to dehydration. This means they often hide in shady areas. Adult ticks are mostly found on tips of knee-high branches or shrubs questing for larger hosts. Nymphs, on the other hand, are usually found in moist leaf litter in wooded areas looking for smaller mammals like mice but may prey on cats, dogs, and humans. Often found in high grasses and bush, it just means maintaining a well-cut lawn can lessen the chance of housing ticks in your home. In dogs, they are often found hiding on their necks, ears, and other places where they're harder to spot, like in between the toes.

When do Deer ticks strike? 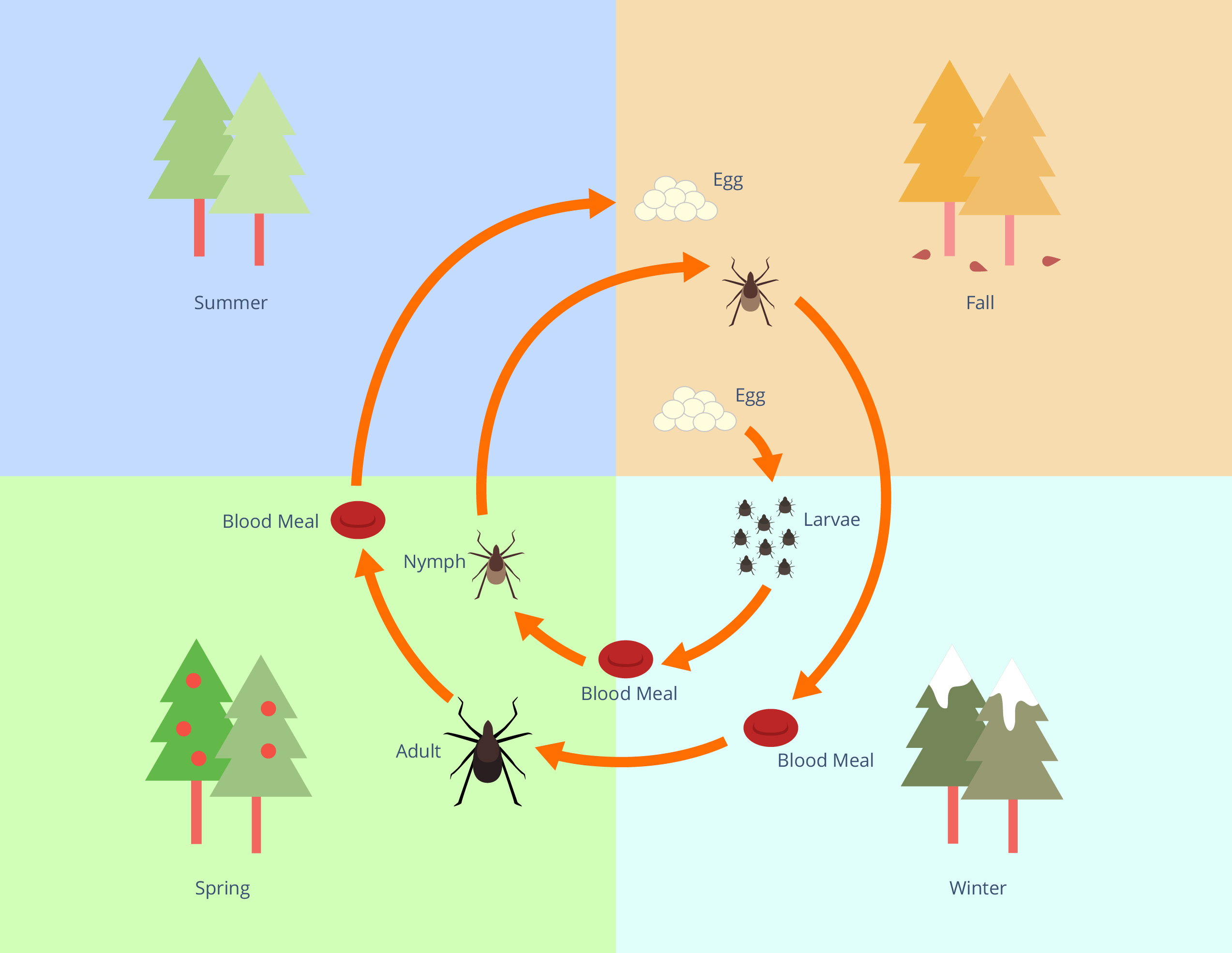 Ticks are active anytime the temperature is higher than 45 ?F. High risk of infection is around late spring and summer. The disease is mostly spread by nymphs and adult ticks whenever they feed on its host. Ticks often have different hosts every time it undergoes a blood meal in different life stages. 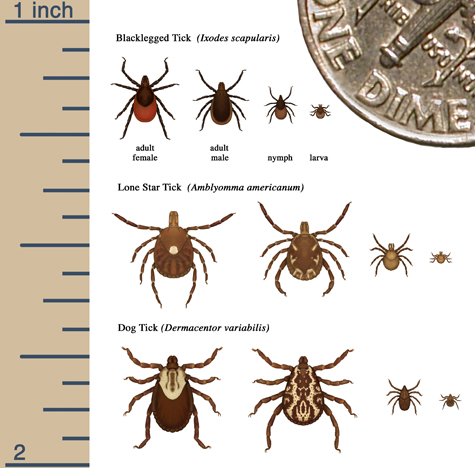 Adult ticks are active on the months of October until May as long as the temperature is above the freezing temperature. Adult ticks are reported to be more active in the cooler months of the year. They would feed on humans and pets until full and will drop off to a leaf litter.

Nymphs, on the other hand, are active during the months of May until August. These tiny nymphs are often the cause of Lyme disease transmission as they are difficult to see and hard to remove. 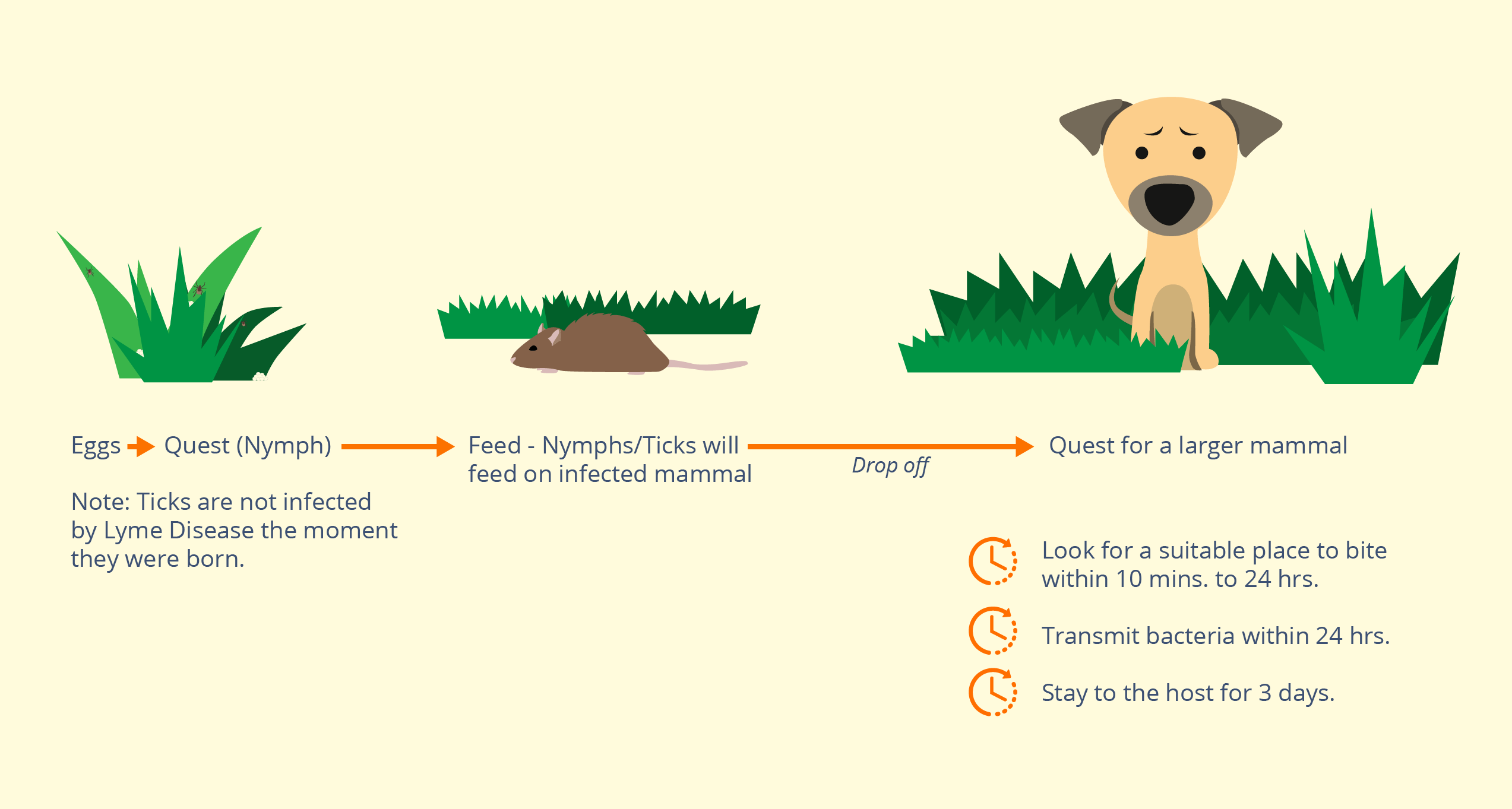 Ticks can't jump and must wait for their host to pass by before climbing on. It will then take them 10 mins to 2 hours looking for a place to bite before feeding on its host. It will stay for several days before the tick drops off. Ticks must be attached 36-48 hours before the Lyme disease can be transmitted. Note that not all ticks carry Lyme disease.

Mice are often the source of Lyme disease and the Lyme bacteria will thus be transmitted after ticks feed on infected mice.

Ticks are apparently a very smart insect. They would secrete a small amount of saliva with anesthetics so it's difficult to sense when they attach themselves to their hosts. They have several methods to stay attached to their hosts as long as they can. They may have a barbed tube or secrete a cement-like substance.

See and download a copy of our infographics on tick prevention.

Prevent Lyme disease all year round!

Ticks can be active all year round. Worry less about your pet catching Lyme disease. Our line of tick preventives fights off carriers like deer ticks so your pets stay healthy! Get to know more about the right medication for your pet in our updated buyer's guide.

Fight off Lyme Disease carriers like deer ticks with our line of tick preventives. 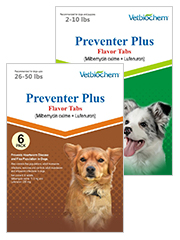 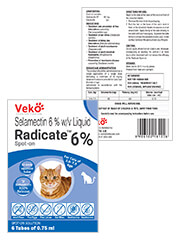 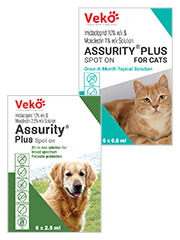 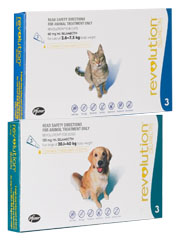 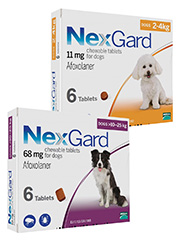 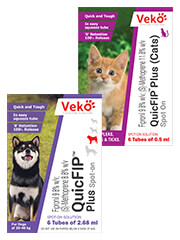 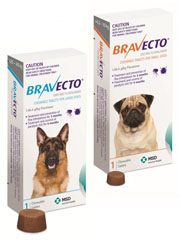 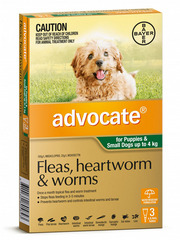