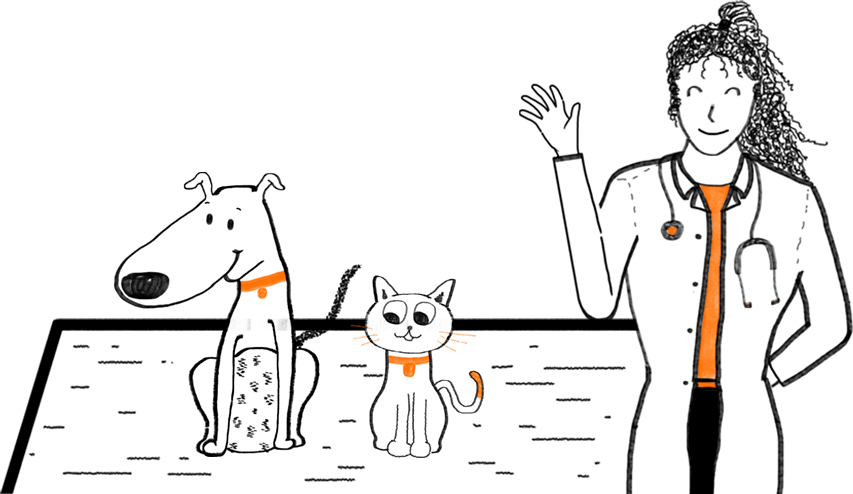 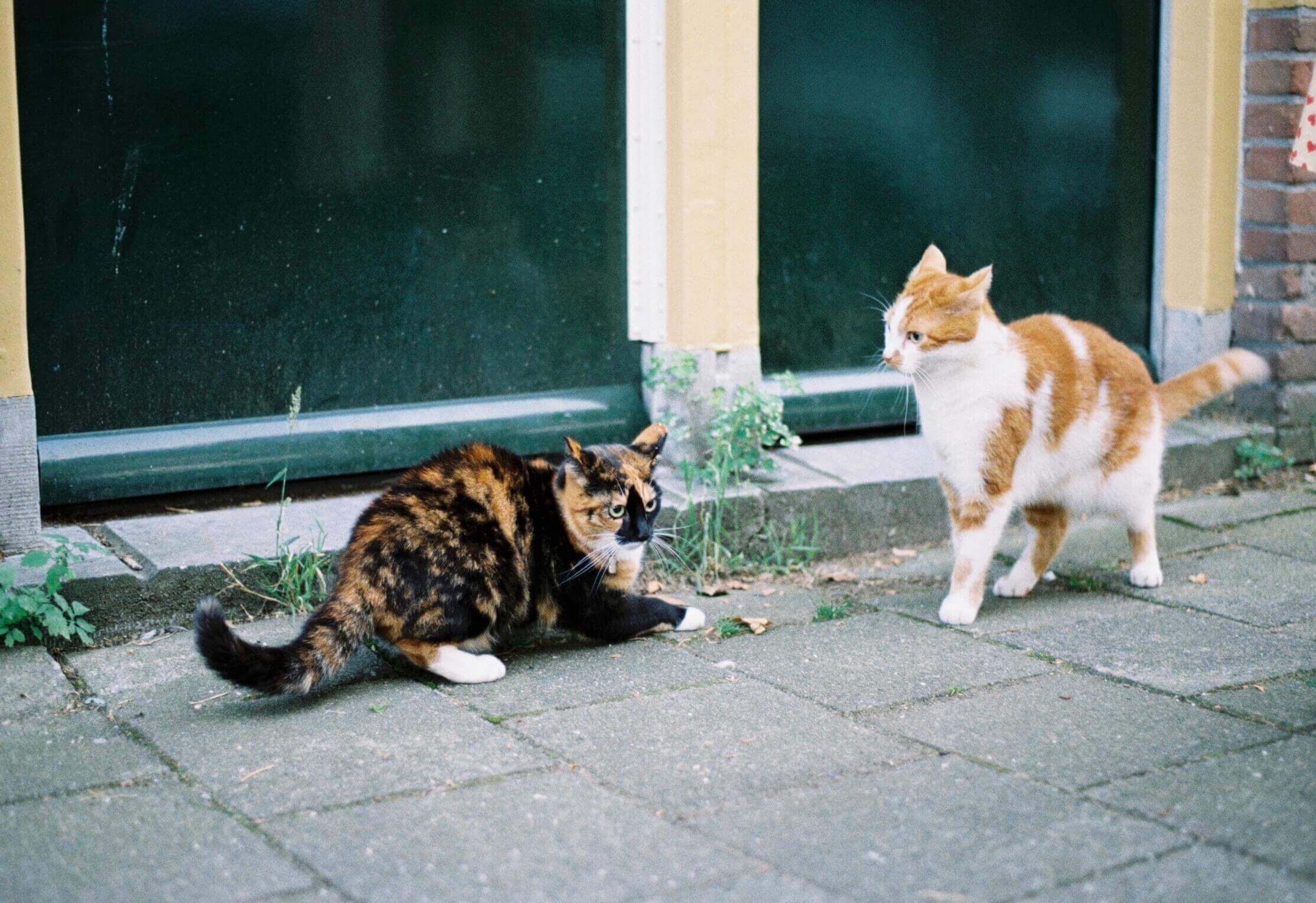 In multi-cat households, fights between your pets are very common. Cats can be territorial in sharing neither their home nor their owner's attention.

Adult male cats are usually more territorial than females. Territorial aggression is common when a new cat is introduced to the home, but can also occur when a cat leaves for a time then returns, perhaps after a visit to the vet hospital, or when a kitten reaches maturity.

On certain occasions, the aggression is redirected - your pet may see another strange cat out the window, but being unable to attack that cat redirects the aggression, leading to a fight with another cat in your home.

When the victim of aggression shows fear, it can trigger an attack by the aggressive cat. This can cause other behavioral problems in one or both cats, including urine spraying and inappropriate defecating or urinating. Allowing the cats to fight it out among themselves is not an effective way of dealing with the problem.

How can you control fights among your cats?

It may be necessary to consult a veterinarian for expert advice or prescription medications to help reduce anxiety in one or both of the cats. The solution to this problem will take a long time and require hard work and dedication from all members of the family. Even then, a long-term solution may not be possible as some cats simply will not get along. In these cases it may be better for one of the cats to be rehomed where it can be an "only cat".

The use of pheromones may assist in calming the cats. Feliway mimics the calming feline facial pheromones and is available as either a room or furniture spray, or as a diffuser which is plugged into an electricity outlet and releases the pheromone for up to four weeks.

Cats should be initially kept in separate rooms where they cannot see or touch each other. They should be given a litter tray and access to water, but no attention from the owners. Rub one cat with a towel to pick up its scent, then rub the towel on the other cat to transfer the scent. Then vice versa, so the cats will smell like one another. Each day the rooms should be swapped, so they are exposed to each other's scent.

Then, for a short period each day, the cats can be put in the same room, initially in crates to avoid further attacks. During this time, they should be fed, patted, and played with so they learn to associate the other cat with positive attention. Each day, the cats should swap crates so they become exposed to each other's odor.

Eventually, one cat should be allowed out of a crate to wander around the room. Each day, swap cats, so both are given the opportunity to do this. Then, both cats should be allowed to be free in the room. The cats must be supervised during all of these interactions. They should be rewarded for positive interactions and friendly behavior, but not punished for aggression. They should simply be separated if aggression occurs.

Treats or pats for friendliness are a great reward for cats and will help them to learn that being with the other cat without fighting is a very positive experience. The victim cat should be rewarded for staying calm when the aggressive cat is nearby.

An alternative to crating the cats is putting them in a room together on leashes so they cannot reach each other to fight. They should gradually be given more and more freedom and allowed to come closer and closer together. Again, the cats should be played with, fed, and treated well when they are together to show that friendly behavior is a positive experience.

In the long term, the owner should establish a core area for each cat, an area where each cat can eat, sleep, or go to the toilet, so the cat can have a small "territory" of its own.

Counter-conditioning, or teaching the cats to associate a positive experience with what would otherwise be a negative one, will work in some cases. But some cats simply will not get along.

This advice is of a general nature only. Vets are the best people to advise you about your pets, so always consult them for assistance in these situations. They can provide expert advice which is specific for your pets and your situation.